A whole bunch of news.

Well it's been ages so here goes. I've just started a fan club on facebook. There's a link here to join so come on and sign up! Right now I have no fans so it's a bit embarrassing. To make it even worse I can't find the fan page on facebook now that I've built it. I have to say facebook is sometimes totally non-intuitive. Anyone else have problems with that? Or maybe it's just me. :)
I've had two books out in the last year. One is called Great Teacher Projects and it was a lot of fun to do. I did most of it during my home exchange to Hawaii so there's probably some colours in there influenced by the palm trees and ocean. The second book, Slowpoke is coming out soon. I'm in the process of moving (selling and buying at the same time) so that really takes it out of you.
I've done a bunch of library visits and really enjoyed those. Love to hear from other illustrators or authors how they do theirs... I think the best thing about it is meeting the kids.
Word on the Street just happened this past weekend here in Vancouver. That was great getting out to see all the publishers and people in the business. Perfect sunny day for it too. I continue to be amazed that people know my name at all.
I'm on a promotion push these days, which is something I haven't done in ages. Just got a card printed which I'll pick up today. If anybody wants one just send me your street address and I'll put you on my list.
The book tour across Canada is coming up. I'll keep you posted when I hear more about that... 5 cities right now I think.
Posted by Scot Ritchie at 6:37 AM No comments: 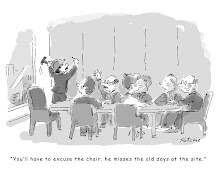 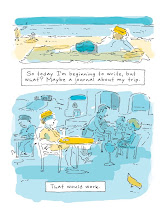 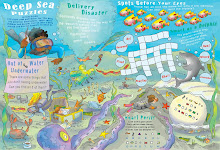 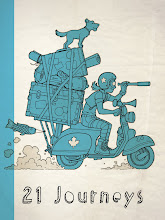 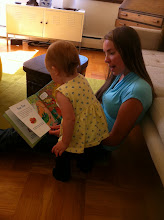 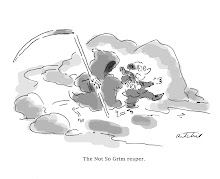 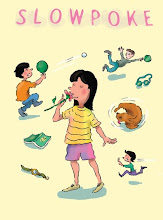 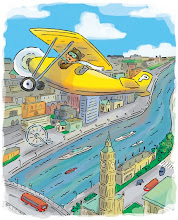 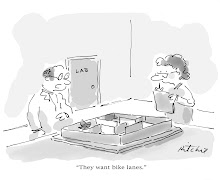 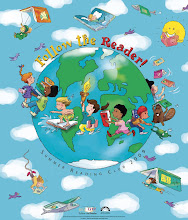 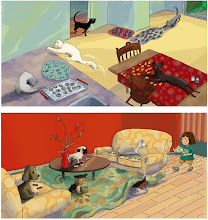 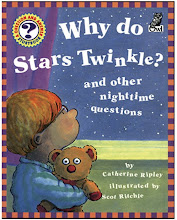